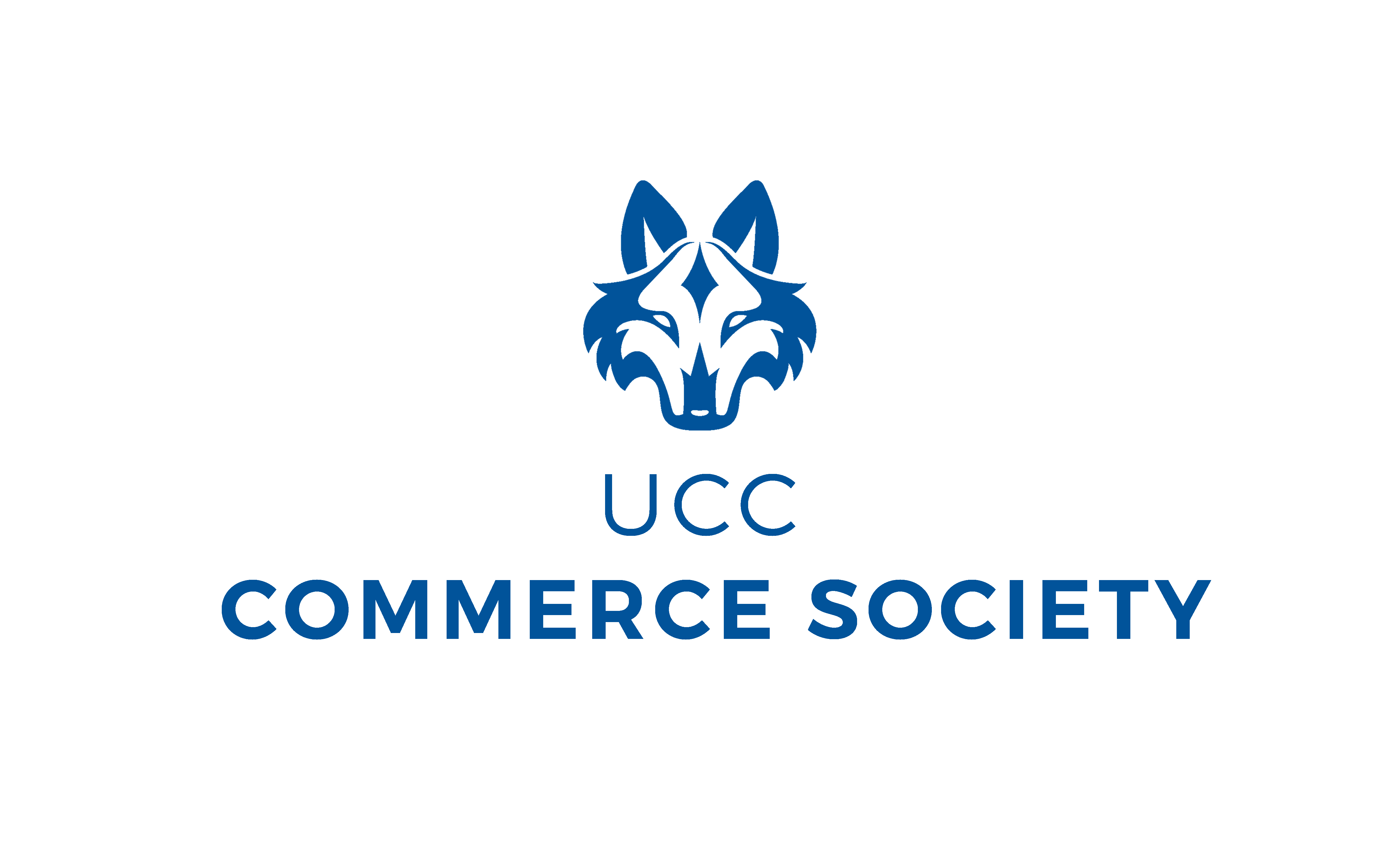 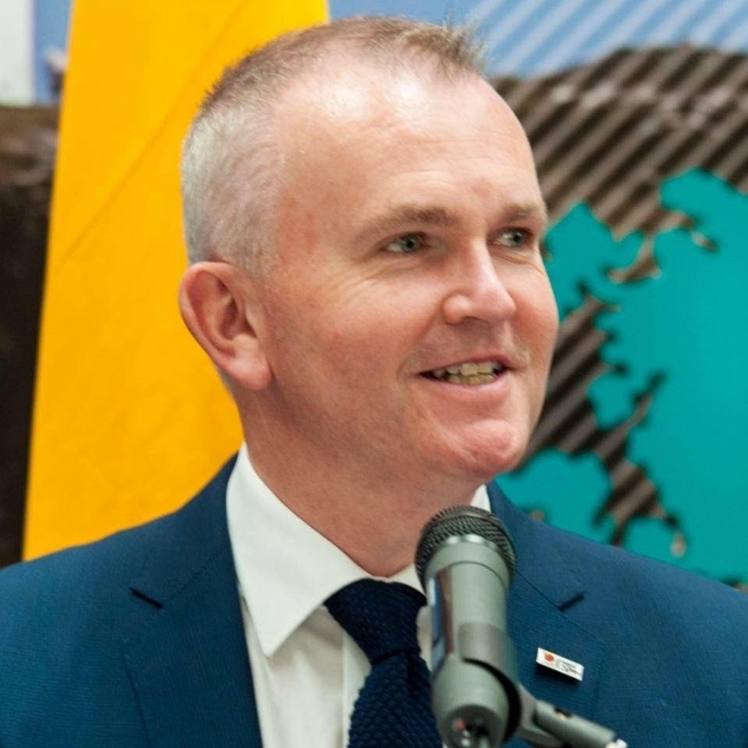 Kevin Cullinane has worked tirelessly over the past fifteen years to position Cork Airport as the principal international gateway to the South of Ireland. The Airport is uniquely positioned at the start of Ireland’s Ancient East and Wild Atlantic Way and pre-COVID19 was the country’s fastest growing and most punctual airport. As Head of Communications at Cork Airport, Kevin, with his commercial expertise and international marketing experience, gives a strong and visionary leadership at Cork Airport - the country’s second largest airport. Cork Airport’s award-winning customer service, as voted by passengers, has won multiple national and international awards. He has also won a coveted European Public Affairs Award for his work leading to Cork Airport becoming Ireland’s newest transatlantic airport in 2017, along with multiple national advertising and digital marketing awards over his career. Cork Airport was named Airport Council International (ACI) Best Airport in Europe in its class (serving under 5 million passengers) in 2019. It was the Airport’s second time to hold the award, after previously winning it in 2017. Kevin is currently the Chairman of the Airport Council International (ACI) Europe Digital Communications Forum after being elected to the position in February 2020. He has been a member of Cork Chamber’s Transport and Infrastructure and Public Affairs Committees. Kevin has served as a Director of Visit Cork, the regional business and consumer tourism body as well as on the Regional Executive Committee of Ibec – the Irish Employers Federation in recent years. He served as World President of Junior Chamber International in 2005, the worldwide network of young business leaders and entrepreneurs and is an honours Business Studies Graduate in Marketing from the University of Limerick.